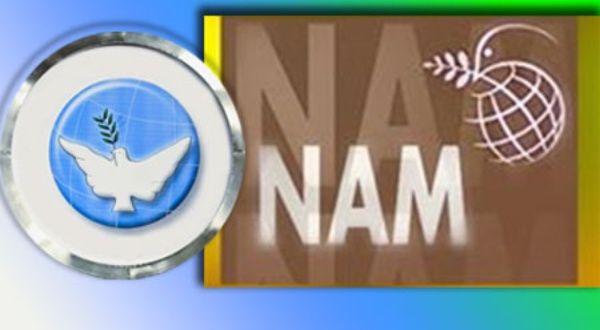 Non-Aligned Movement has the potential to never be irrelevant because in principle it provides a strong base to the foreign policy of its members.  It is the basis of “Strategic Autonomy”, which is the need of the hour of today’s world. The principles of NAM still can guide the nations towards it.

NAM is a platform where India can assert its soft power and provide active leadership by being a torchbearer for smaller countries at multilateral platforms.

It should be used as a platform to raise global issues like terrorism, climate change, trade protectionism, and others.  NAM platform can be used to garner support from South-East Asian countries like Vietnam, Malaysia, Indonesia, and the Philippines against Chinese assertion in the South China Sea and related island and border disputes.