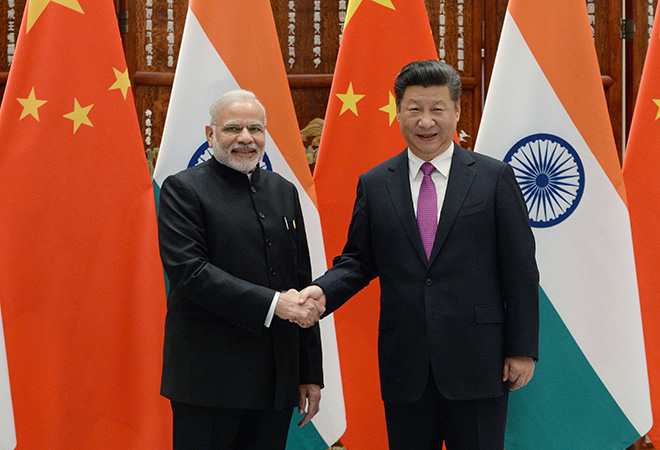 The South China Sea is a busy international waterway, one of the main arteries of global trade worth more than $5 trillion and is growing year on year. It is a rich source of hydrocarbons and natural resources.

India remained acutely conscious of its official position of neither being party to the disputes nor taking sides for many years. But with increasing ties with East Asian countries (Act East Policy), India indirectly started raising concerns about Chinese illegitimate claims in the South China Sea. India believes that the disputes in the Southeast Asian littorals are a litmus test for the international maritime law.

In the aftermath of the Hague Tribunal’s verdict on the South China Sea, India obligated to take a principled stand on the issue of freedom of navigation and commercial access enshrined in the UNCLOS. Despite China’s protests, India continues its oil exploration in Vietnam’s exclusive economic zone(EEZ) in the South China Sea from where ONGC Videsh Limited supplies oil to Vietnam. India also supports a negotiated settlement of Brunei’s maritime dispute with China and has inked defense cooperation agreement that would provide an institutional foundation for more collaborative work on maritime security and secure India’s energy lanes to Brunei.