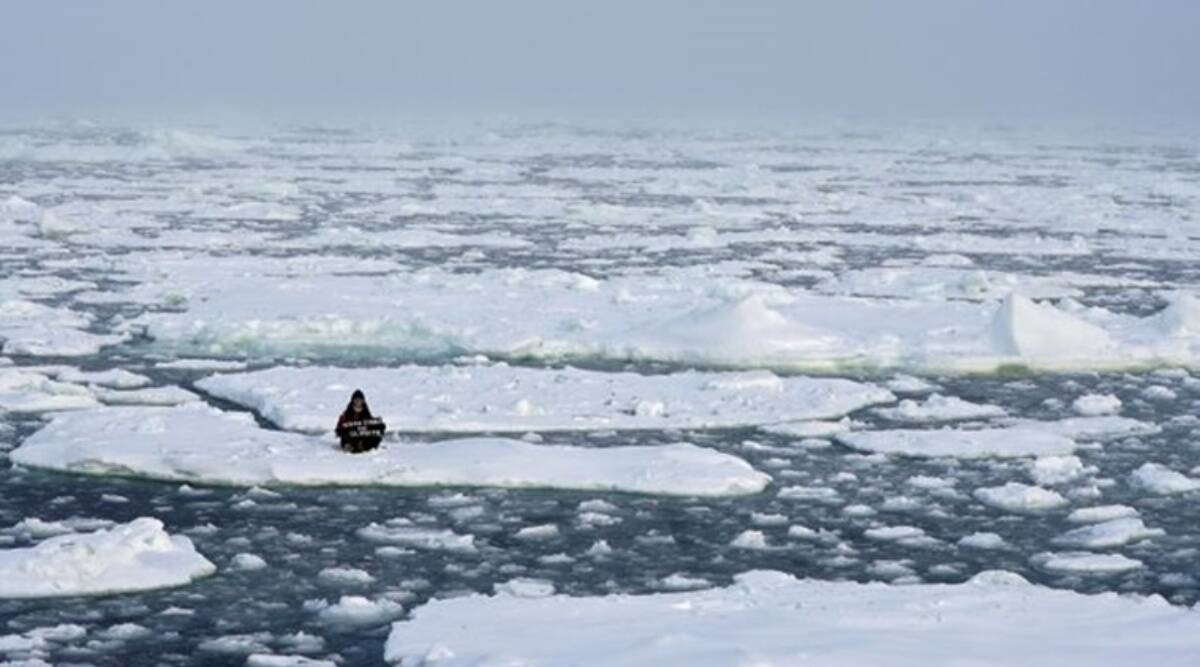 India’s Arctic Policy aims to enhance the country’s cooperation with the resource-rich and rapidly transforming Arctic region. The policy also seeks to combat climate change and protect the environment in the region, which is warming three times faster than the rest of the world. It was released by the Ministry of Earth Sciences.