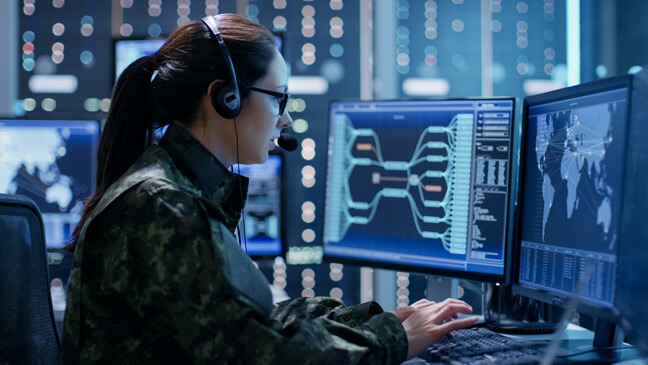 The Genome India Project (GIP) is a gene mapping project cleared by the Department of Biotechnology. GIP will involve 20 leading institutions of the country with the Centre for Brain Research of Indian Institute of Science (IISc) Bangalore as the nodal point.

The goal of the Human Genome Project (HGP), an international program that spanned from 1990 to 2003 was the complete mapping and understanding of all the genes of human beings – known as “human genome.” This has led to cutting edge research in medicine and pharma fields, but the base of over 95% of the genome samples was white Caucasian.  Thus, mapping of the Indian gene pool is critical to enable the next wave of developments in medicine, agriculture and biodiversity.

The aim of the project is to build an “Indian reference genome”, based on which the traits of the diverse Indian population could be understood.  The GIP will add on to the existing database from HGP and advance the cause of the understanding the diversity of the Indian population.

The diversity of the Indian population is represented by