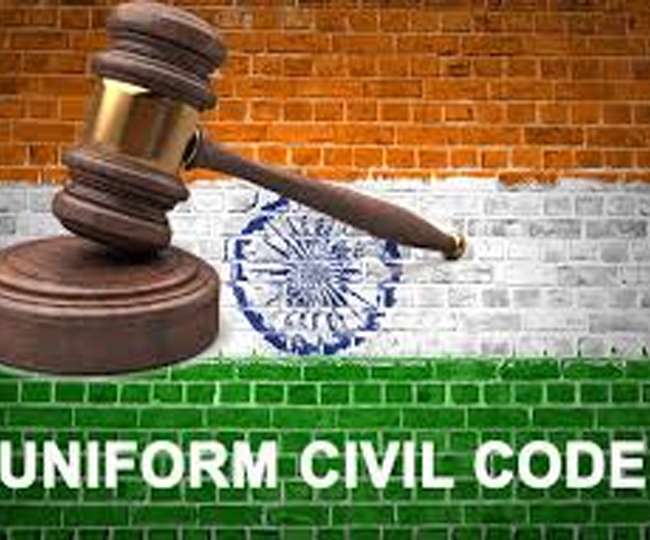 The issue of the Uniform Civil Code has emerged into India’s political discourse recently mainly because many Muslim women, affected adversely by the personal laws, have begun knocking on the doors of the Supreme Court to uphold their fundamental rights to equality and liberty in keeping with constitutional provisions.

At the end of the day, a UCC can only emerge through an evolutionary process, which preserves India’s rich legal heritage, of which all the personal laws are equal constituents. The codification and implementation of UCC may not necessarily usher in the expected equality among genders and religions.

Major sensitization efforts are needed to reform current personal law reforms which should first be initiated by the communities themselves. Current institutions need to be modernized, democratized and strengthened for this change. Sincere efforts towards women empowerment have to be taken for all women of all religions. The plural democracy is an identity of the modern India. Therefore, efforts should be focused on harmony in plurality than blanket uniformity for flourishing Indian democracy.