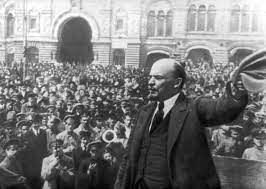 Since the charter act 1813, different steps had been taken to spread education among masses. But different problems and controversies had been raised. So they required a new education policy and a committee was appointed for look this matter. In 1854 Sir Wood then president of the Board of Control of Government of India, gave his official report, popularly known as Wood’s Despatch. The chief provisions of the Despatch were:

Wood despatch can be regarded as the foundation of our present system of education. The despatch was a comprehensive document which recommend for an organised system of education India. The Despatch clearly accepted that the responsibility education in India lies in British Government. Almost all the proposals in the document were implemented. The provisions of Wood despatch helped to rapid westernization of the educational system in India. 8 Because Charles Wood believed in the superiority of English race. The Despatch completed neglected the mother tongue as a medium of instruction and also primary education was neglected.