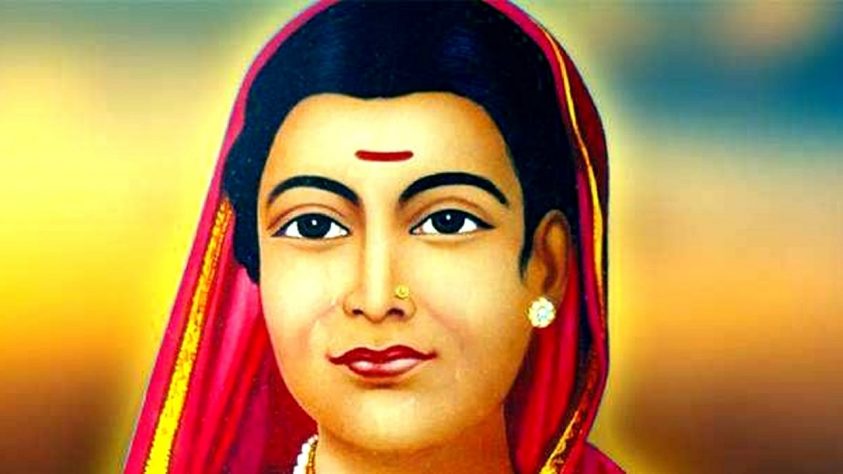 Savitri bai Phule is widely regarded as one of India’s first generation modern feminists for her significant contributions in ensuring equal education opportunities under the British raj.

She became the first female teacher in India in 1848 and opened a school for girls along with her husband, social reformer Jyotirao Phule. The two also worked against discrimination based on caste-based identity, something vehemently opposed by the orthodox sections of society in Pune.

Phule also played a pivotal role in directing the work of the Satyashodhak Samaj, formed by her husband with the objective to achieve equal rights for the marginalised lower castes. As an extension, they started, ‘Satya Shodhaka Marriage’ where the marrying couple has to take a pledge to promote education and equality.

Savitribai opened a clinic in 1897 for victims of the bubonic plague that spread across Maharashtra just before the turn of the century. She also set up “Balhatya Pratibandhak Griha”.

She organised a boycott by barbers against the tradition of head tonsuring of widows. In her honour, University of Pune was renamed Savitribai Phule University in 2015.

Complete women’s empowerment is still a distant dream in India. While celebrating her legacy, we must also remember the contributions of her husband Jyotiba, who dreamt of equity for women and people of lower castes.