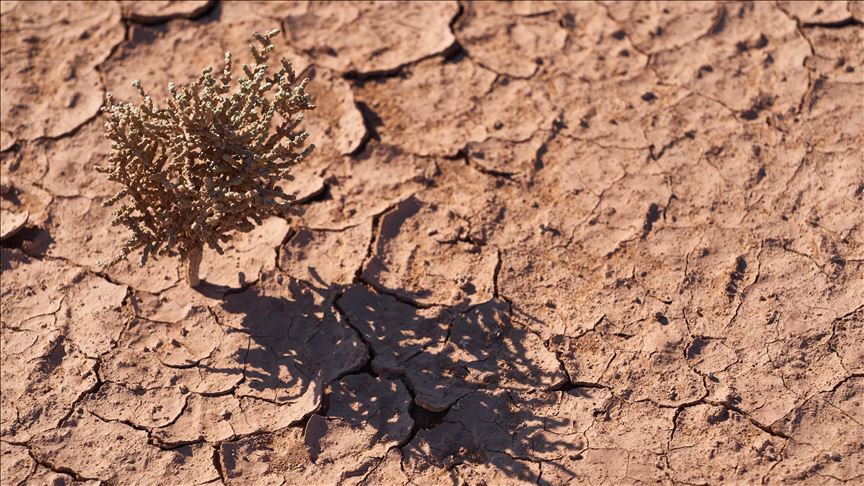 . Physical or mechanical weathering processes depend on some applied forces.

With rising in temperature, every mineral expands and pushes against its neighbour and as the temperature falls, a corresponding contraction takes place. Due to differential heating and the resulting expansion and contraction of surface layers and their subsequent exfoliation from the surface results in smooth rounded surfaces in rocks. In rock like granites, smooth-surfaced and rounded small to big boulders called tors form due to such exfoliation.

Cycles of freezing and thawing (the weather becomes warmer and causes snow and ice to melt) cause frost weathering. It is most effective at high elevations in mid-latitude where freezing and melting is often repeated. Rapid freezing of water causes its sudden expansion and high pressure. The resulting expansion affects joints, cracks, and small intergranular fractures to become wider and wider till the rock breaks apart.