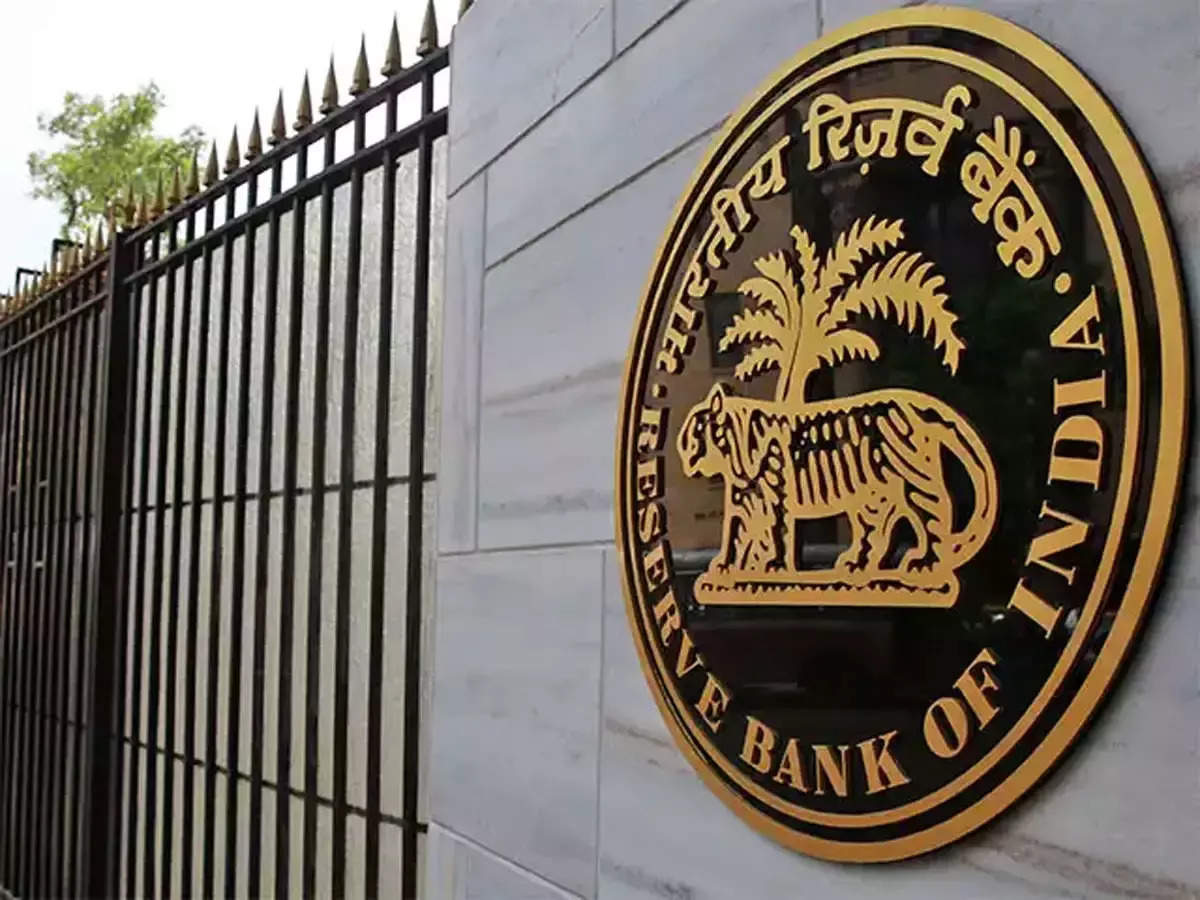 In the Budget presented for 2022-23, Finance Minister had announced the introduction of India’s Central Bank Digital Currency (CBDC) and that the digital rupee would give a ‘big boost’ to digital economy. Finance Minister had indicated that technologies such as blockchain would be used by the Reserve Bank of India to issue the currency, starting 2022-23. The Reserve Bank had, in July 2021, indicated that it would soon begin work on the ‘phased implementation’ of the CBDC.

CBDC is no different from the cash that we hold in our wallets, except that it exists in a digital form. The CBDC will be held in a digital wallet that is supervised by the Central bank. In India, it will be the RBI that supervises the digital rupee although it may delegate some power to banks. However, it does seem probable that the RBI will take steps to encourage the use of its digital currency over physical cash.

. Another likely reason for the introduction of digital cash may be to bring down the use of physical cash. Unlike physical cash, which is hard to trace, a digital currency that is monitored by the RBI can be more easily tracked and controlled by the Central bank. This feature of digital currencies, however, has raised various concerns regarding their privacy and could slow down their adoption.