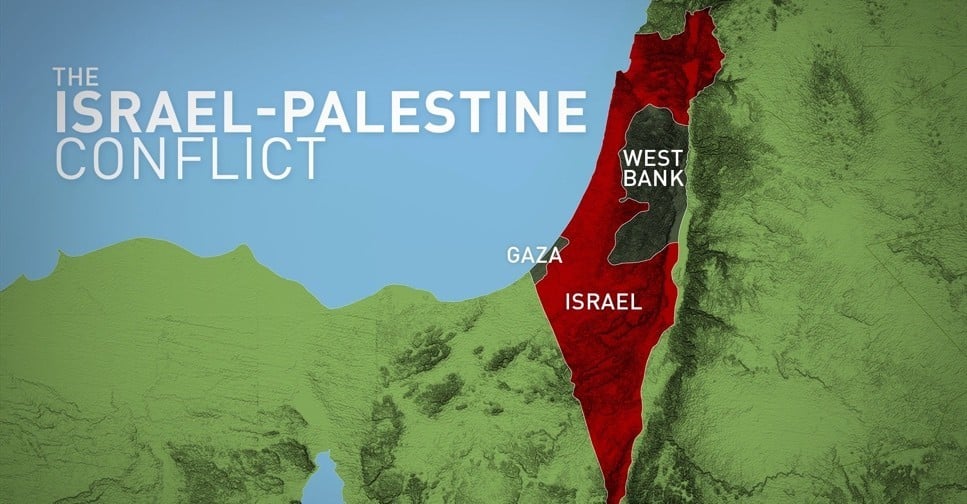 .   The Israel-Palestine tension has turned into a violent confrontation leaving the international community worried. Israel has warned of escalating its attack on Palestine. India, at the UN Security Council, has called for peaceful resolution of Israel-Palestine batting for a two-state solution.

In the simplest terms, the two-state solution talks about providing two separate territories to people of two nations — Israel and Palestine — having different ethnicities and languages. It talks of establishing an independent Palestinian alongside Israel providing Tel Aviv security and a Jewish demographic while granting Palestinians a state over their heads.

While the two-state solution is simple to understand, its execution has been equally difficult owing to issues arising at the unsettled borders. There is no consensus on where exactly to draw the line between the two countries.

Independent experts believe that a border should be drawn on the basis of the Arab-Israel war of 1967. But Israel has constructed barriers along and within the West Bank pushing its territorial limits farter. The Jewish settlements along these lines are a major challenge to demarcate a boundary as Palestine views that those settlements are on its territory.

Another bone of contention between Israel and Palestine has been the status of Jerusalem, which both sides aim to declare as their capital. The two-state solution calls for dividing Jerusalem into an Israeli west and a Palestinian east part. However, the presence of Jewish, Muslim and Christian holy sites at one place makes it a difficult affair to execute.