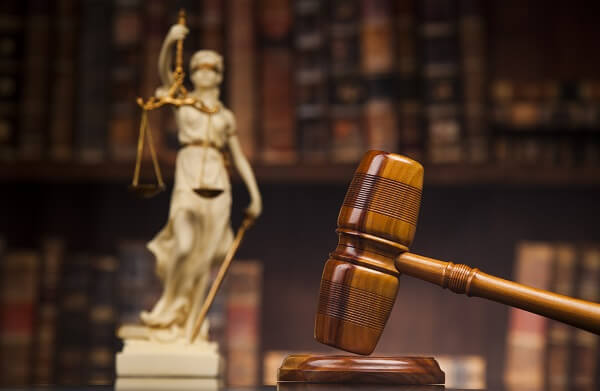 The initiation of proceedings for criminal contempt of court against lawyer-activist Prashant Bhushan has once again brought under focus the necessity for retaining the law of contempt as it stands today. In an era in which social media are full of critics, commentators and observers who deem it necessary to air their views in many unrestrained and uninhibited ways, the higher judiciary should not really be expending its time and energy invoking its power to punish for contempt of itself.

While it may not be reasonable to expect that the courts should ignore every allegation or innuendo, and every piece of scurrility, there is much wisdom in giving a wide latitude to publicly voiced criticism and strident questioning of the court’s ways and decisions. Mr. Bhushan is no stranger to the art of testing the limits of the judiciary’s tolerance of criticism. He has made allegations of corruption against judges in the past, and has been hauled up for it.

Few would disagree that contempt power is needed to punish wilful disobedience to court orders (civil contempt), as well as interference in the administration of justice and overt threats to judges. The reason why the concept of contempt exists is to insulate the institution from unfair attacks and prevent a sudden fall in the judiciary’s reputation in the public eye. However, it has been recognised by jurists that each time the offence of ‘scandalising’ the court or lowering the court’s authority is invoked, some tend to believe that the court has something to hide.

In contemporary times, it is more important that courts are seen to be concerned about accountability, that allegations are scotched by impartial probes rather than threats of contempt action, and processes are transparent. Unfortunately, in a system in which judges are not expected to disclose the reason for recusing themselves, and even charges of sexual harassment are not credibly investigated, it is only the fear of scandalising the judiciary that restrains much of the media and the public from a more rigorous examination of the functioning of the judiciary.